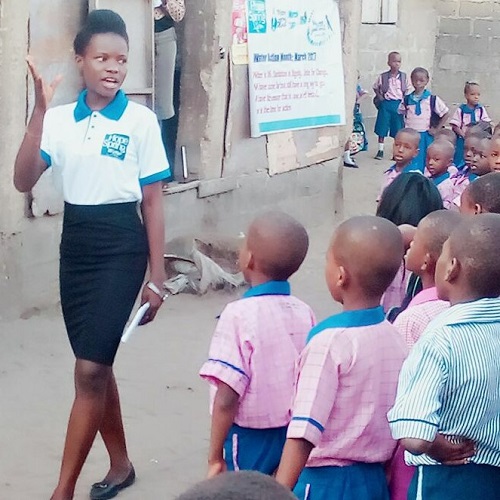 On the 16th and 17th of March WaSH sensitization campaign was organized in Lagos in two different schools namely, Call Me Favor Nursery and Primary school and Jossy International Montessori School with about 200 and 100 participants respectively. 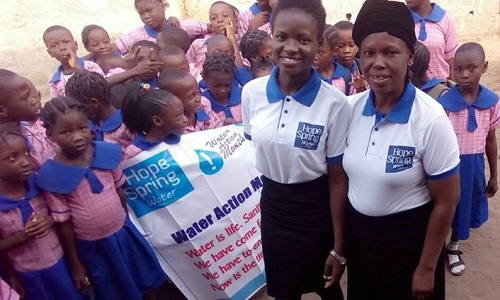 On the 1st day, the campaign which was held at the school premises of Call Me Favor Nursery and Primary School, kick started at 8:30 am immediately after the school assembly. The pupils were educated and introduced to common terms and acronyms such as The United Nations (UN), the Sustainable Development Goals (SDG), Water, Sanitation and Hygiene (WaSH) as well as the purpose of World Water Day which is in line with SDG 6. The various diseases caused by drinking unsafe water and having stagnant water around their environment were discussed.

The participants were educated on the various ways to maintain good water sanitation and hygiene. The program ended with each pupil and teacher observing hygiene practices by washing their hands in clean water. 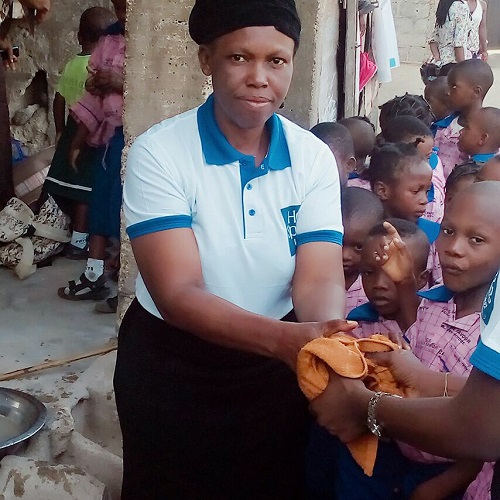 On the second day which was on the 17th of March, the campaign was held at Jossy International Montessori School. 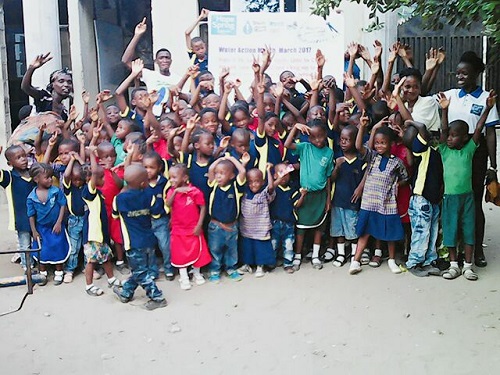 The proprietor and proprietress of the school contributed in speaking to the children about how germs caused from drinking unclean water can lead to diseases which would result to loss of money and time in the course of treating the victim. The team members did a good job in setting up the stage and organizing the pupils. After the campaign speech, similar activity of washing of hands with clean water from a clean source was repeated and this brought the campaign to an end. 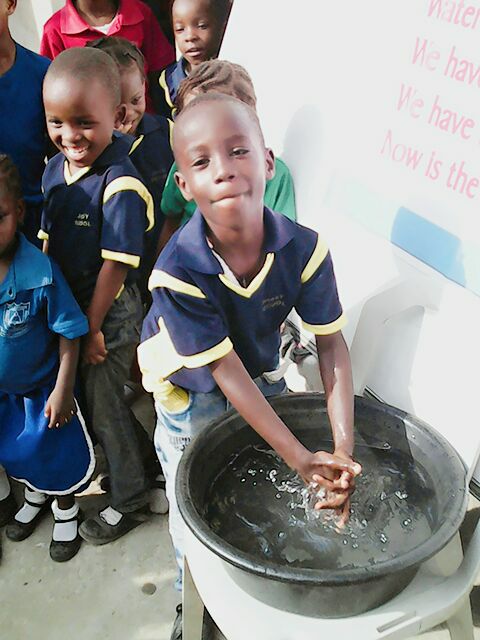 The proprietors of both schools were introduced to the idea of creating a WaSH club in the schools to further sensitive the pupils on WaSH. The proprietors indicated interest to coordinate the events of the proposed WaSH clubs.