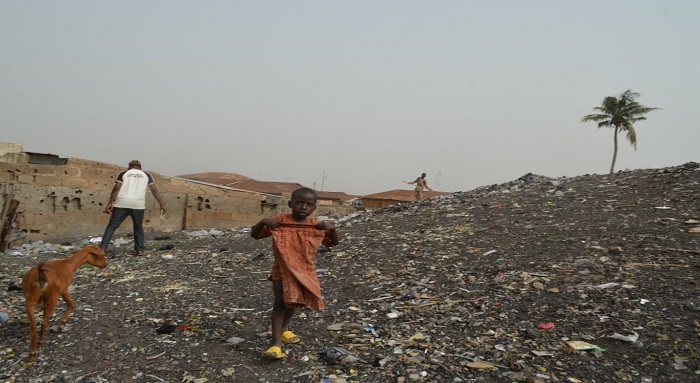 A boy who has never used the toilet

It is no longer news that Nigeria, as the Giant of Africa, also doubles as the open defecation capital of Africa, with about 47 million people still practicing open defecation. This disturbing statistics has spurred the federal government to swing into action. A year ago (November 2018), the Federal government declared a state of emergency in Nigeria’s water, sanitation and hygiene (WASH) sector in a bid to revamp the sector and galvanize actions to end open defecation. Sequel to this declaration, the federal government initiated a citizen-led, behavioural change campaign tagged “Clean Nigeria: Use the Toilet” and established a Clean Nigeria secretariat, under the Federal Ministry of Water Resources, as an implementing body that will ensure Nigeria is open defecation free by 2025.

The “Clean Nigeria: Use the Toilet” campaign was flagged off by the Vice President, Prof. Yemi Osinbajo, on the 2019 World Toilet Day. This was followed by the President’s signing of an executive order to end open defecation, further showing the federal government’s commitment to the cause.
According to the Black’s Law Dictionary (7th edition), an ‘executive order’ is defined as an “order issued by or on behalf of the president, usually intended to direct or instruct the actions of the executive agencies or government officials, or to set policies for the executive branch to follow.”

These are interesting times for the Nigeria WASH sector, as WASH topics have been a front-burner topic across Nigeria. Despite these political will and commitments shown at the federal level, it is pertinent to reiterate that without the 36 state governments and Federal Capital Territory, aligning with current strides demonstrated by the Federal Government, the goal of the Clean Nigeria Campaign would still remain elusive.

The executive order by the President, which took effect from 20 November 2019, has set the ball rolling; we cannot afford to drop the ball at this point.

Hope Spring Water Charity Foundation is on board the Clean Nigeria Campaign and committed to work with other stakeholders to deliver results.