£10 million budget to end period poverty in schools in England 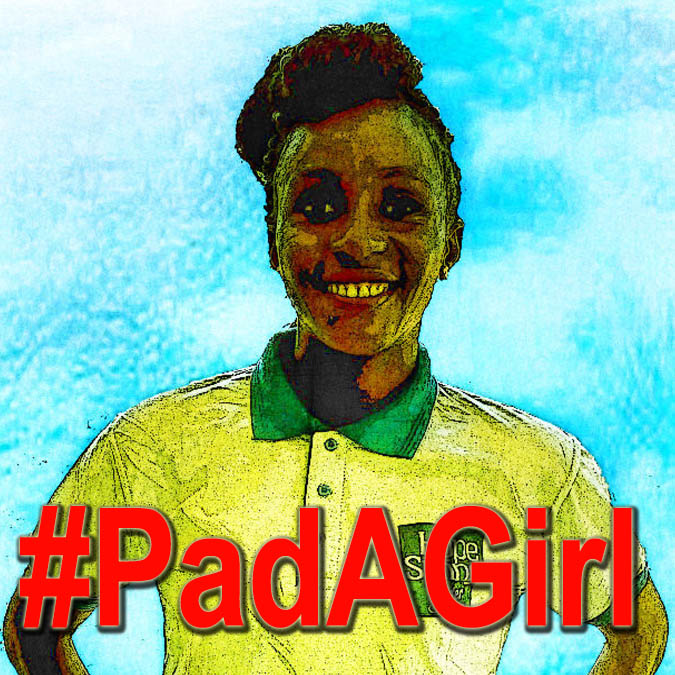 End to period poverty in England

Period poverty is an issue recognised in developing countries. This is when women and young adults are not able to afford the sanitary care materials needed during menstruation. The issue seems to affect some women and young girls in the UK.
This problem was recently brought to light by Shadow education secretary Angela Rayner. It is estimated that about £10 million is needed to help this issue in England. Excerpt of a detailed article about this topic can be found below, with a link to the full article on BBC website.

Earlier this year, a charity, Freedom4Girls, reported that girls in the UK were missing school because they could not afford sanitary protection.

Shadow education secretary Angela Rayner told its conference this was a “scandal” and every child would get the support they needed under Labour.

Ms Rayner told delegates in Brighton that action was needed on the issue in England too.

“As well as giving our schools the resources they need, we must ensure they give every child the support they deserve. All our pupils deserve a good quality of life. So I am proud to say that as your secretary of state I will allocate £10m from our departmental budget to end the scandal of period poverty in our schools,” she said.

Last year MPs backed the abolition of the “tampon tax”, an EU-wide 5% VAT levy on sanitary products, after the government accepted a Labour amendment to the Budget.

This followed public pressure and a petition signed by 300,000 people.

In its election manifesto, the Green Party promised free sanitary products for pupils and women on low incomes.